As you browse through the Team-Gallery page, please note that Surbandhan works with a vision of spreading structured and defined music and creating a platform for musicians, aritists, dancers to express themsleves in their own unique way.  If you wish to work with surbandhan, please contact via our contact page or ring 07512810472 to discuss. Please browse below to know about our team and the wonderful artists that we work with time and time again.

Executive - Chair Piya Mayenin has had a passion for music since childhoold and started to learn formally as a teenager from Haridas Ganguly, Fida Hussain Khan, Mahmudur Rahman Benu and currently studying for a diploma  in Bengali music at the Bharati Vidya Bhavan and learning under Sajali Roy. A solicitor by profession, Piya has had  many succesful  music related projects and intiatives on TV and in the community and is passionate about spreading classical music and structured defined music. 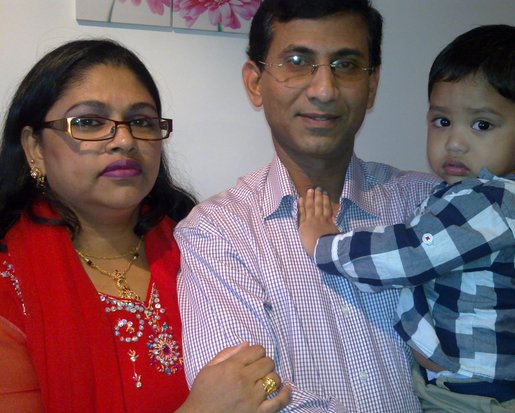 Executive Shahadat Hussain is a versatile artist and has a knack for Nazrul shangeet. He has learned music from childhood from renowned artsits.  He is learning classical music from  Mahmudur Rahman Benu and from Ustad Mehboob Nadeem. 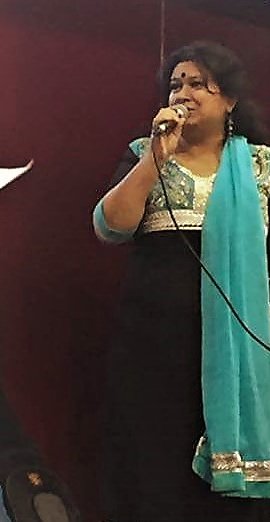 Yasmeen Rahman is passionate about poems, especially Tagore poems, and songs.  She has participated on radio shows and won prizes for recitation.  She also writes poems.

She is learning singing from Mahmudur Rahman and Shyamali Basu. She participated on BBC Radio shows for overseas and BBC TV, Asian Magazine in the 80s.  She presented a musical show on Betar Bangla, London, for a year.  She currently presents shows, recites poems and sings in choruses.

Sur Bandhan Society is a leading multicultural Arts organisation run by a group of established and emerging artists with passion for Indian Classical Music since 2012. In 2017 Sur Bandhan started the #RaagaFestival , which they try to hold every year. Also, #Raagaisahumanright in 2018, and #RaagProbaho in 2019, all being projects that provided quality workshops and events of Indian Classical and Semi Classical music Surbandhan creates a vibrant multicultural platform bringing together artists regardless of how big or how new they are.